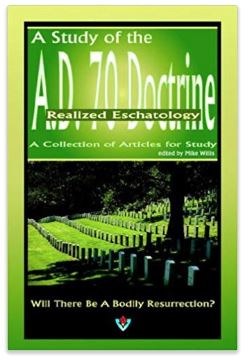 A Study of the AD 70 Doctrine: Realized Eschatology