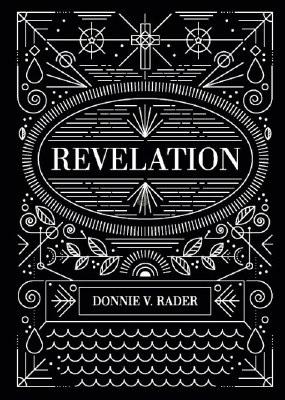 This last book of the Bible was written to encourage those Christians who were suffering persecution, and this persecution was particularly evil because it was coming mostly from the Roman government.The message is one of victory: the victory of Christ and the victory of His saints over the forces of Satan. Christ will be victorious (1:18; 6:2; 11:15; 14:1; 19:16). The saints will overcome. They will endure (13:10; 14:12), have their robes washed (7:14; 22:14), have victory over the beast (15:2), and come out of tribulation (7:14). A summary verse for the book might be Revelation 7:14, "These will make war with the Lamb, and the Lamb will overcome them, for He is Lord of lords and King of kings; and those who are with Him are called, chosen, and faithful."